The intensive breed from France was among the first beef breeds which have been imported to Austria in the mid 70ies. In the last years the population remained constant. Even though the population of herdbook cattle is lower, Blonde d’ Aquitaine is frequently used for crossbreeding. Compared to the number of cows the amount of annually scored bulls is high.  Semen from different countries is frequently used to improve the breed – e.g. the polled gene was induced by AI into the Austrian Blonde d’Aquitaine population. 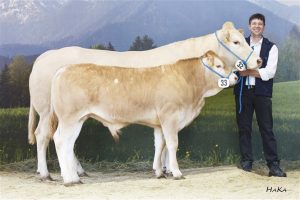 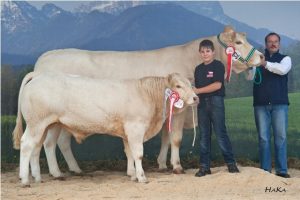 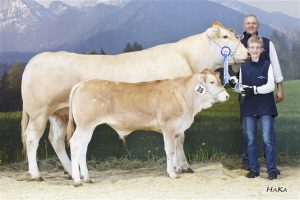 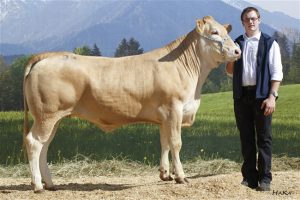 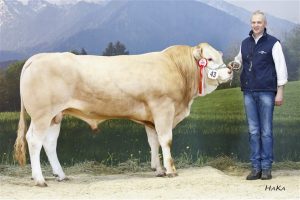 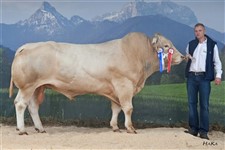 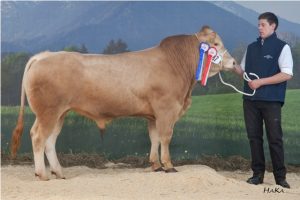 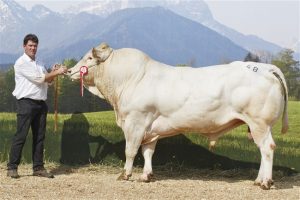