The French Salers were imported from France to Austria in the early 2000s. The population grew to about 120 herdbook cows, which are predominantly reared in Lower and Upper Austria. In 2016 they were showed at the National Show for the first time. As in France their qualities as suckler cows such as easy calving, mother instinct and milk yield are emphasized by the breeders. 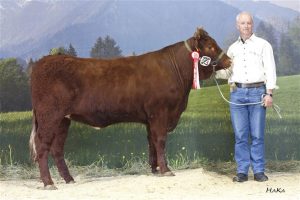 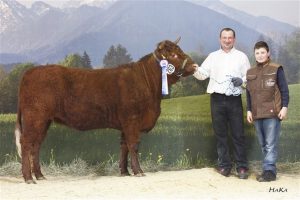